Since April 20, 2007
Notice: Residential rental locators are required by law to be licensed by the  Texas Real Estate Commission  (P.O. Box 12188, Austin, Texas 78711-2188   1-800.250.8732 or 512.465.3960
Apartment Locators may advertise units in general terms, and all units may not have the same features. The amount of rent quoted may be the starting rent for a basic unit.
Satisfied Customers
Absolutely Amazing
Jim Gattis was absolutely amazing when I was looking for a place to live in Austin! First of all, I am extremely picky and wanted to choose the perfect place that I could live in for years to come. He found that perfect place for me! He never rushed me to pick a place I was not happy with, nor did he try to "sell" me on any apartments...I can't thank you enough Jim! I highly recommend this service to anyone and everyone looking for the perfect next home!
Katherine Koeffler
I was nervous about finding my son an apartment in a good area since he's not sure where he'll be working and we live 4 hours away. I called Laurie Glaze and she was magnificent! She worked with us and stayed with my son all day without stopping! She was helpful, knowledgeable and really put my mind at ease. And it looks like we found him a great place to call home! Thank you.
Grrreat Service! VERY Pleased!
I had been to other apartment locators in the past, which is why I was so nicely suprised by the service  here, I walked in without an appointment and was helped right away! I located them on google maps but when I found the place it said Apartment Search above the building, I went in and they found me a great deal on an apartment there at Apartments here! I would reccomend then to anyone!
MC & Dawn McRight
Absolutely the best locators!
By Jonah
Wow, I had no idea that they were a free service....I stopped in because I was curious, I had been looking on my own, I left with a much better deal in a better location, I highly recommend Home Place!
I highly recommend using their services. A+
Dec, 2015 - Yelp
Have never visited Austin, TX and just recently accepted a job here. My agent was Jim Gattis and was extremely helpful and efficient. Was very personal and determined to find me an apt that fitted my lifestyle. I highly recommend using their services. A+
Maurizio L
Thanks Taylor
10/23/2013
Taylor Caranfa is great. Customer service is #1 she is Relentless at finding us the most convenient apartment for the morning commute.  It takes 10 minutes to get to work and its a beautiful thing. Taylor continued to call ahead and set up appointments for places that fit our requirements.  It was a pleasure working with a knowledgeable customer oriented friendly locator. Thanks Taylor
Wow
Where do I even begin? I am blown away by the help and service of Holly. With having to make a move from California to Austin, I felt overwhelmed. Holly stepped in and eased my worries. She went over and beyond to provide me with exceptional service. After flying out to meet with her, she found me the absolute perfect home for us that very day. It wasn't easy, either, since we had a lot of requests! I am forever thankful to Holly for all her help. Please make sure you save yourself the stress and reach out to her. She will find just the right place for you!
Alyssa S.
See more Reviews & Testimonials HomePlace Apartment Search>  >>
OUR LICENSED TEXAS REAL ESTATE AGENTS WILL SAVE YOU HOURS OR DAYS OF APARTMENT HUNTING! FREE! 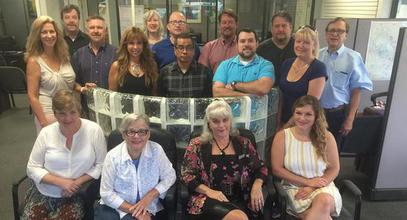 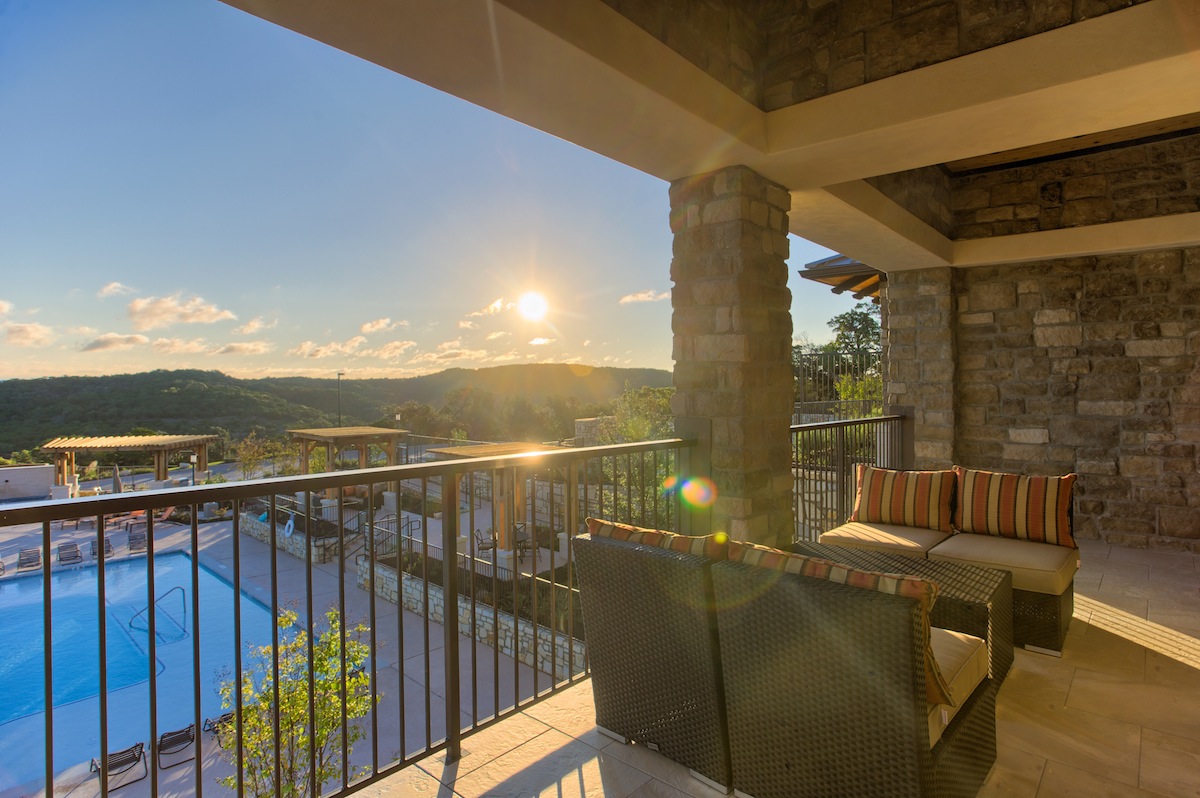 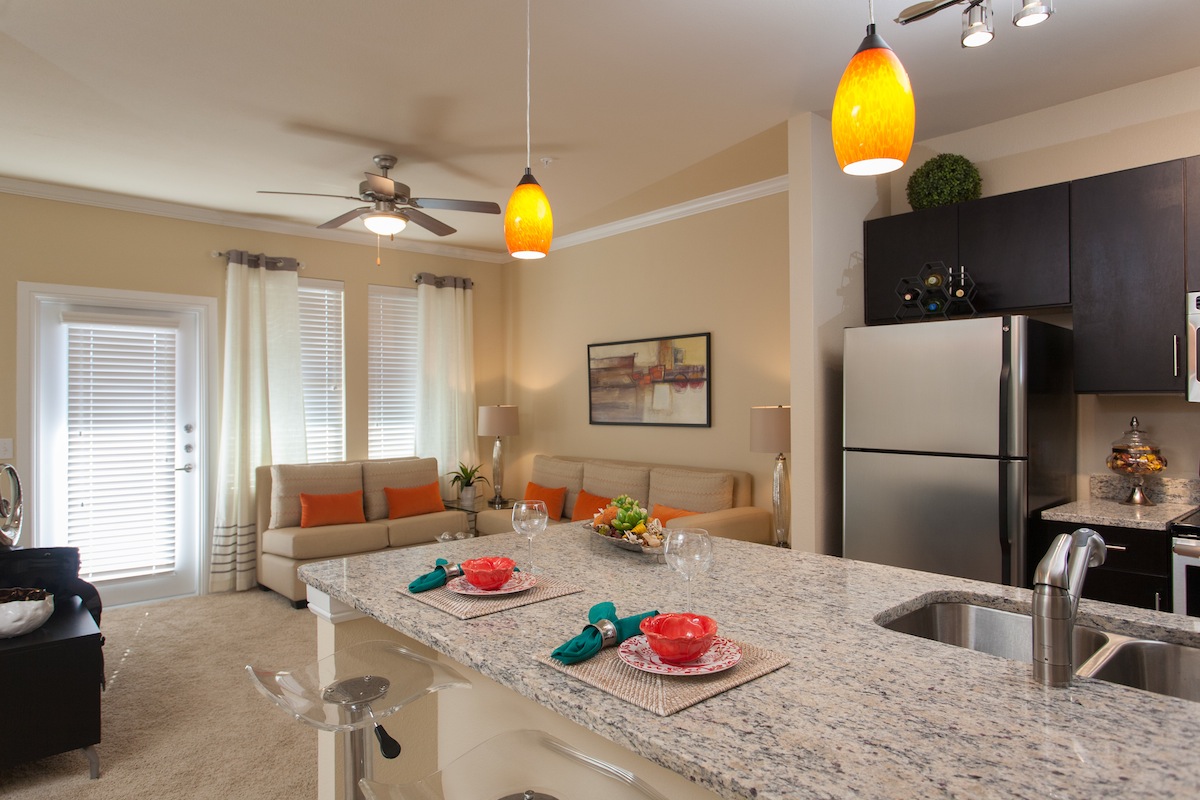 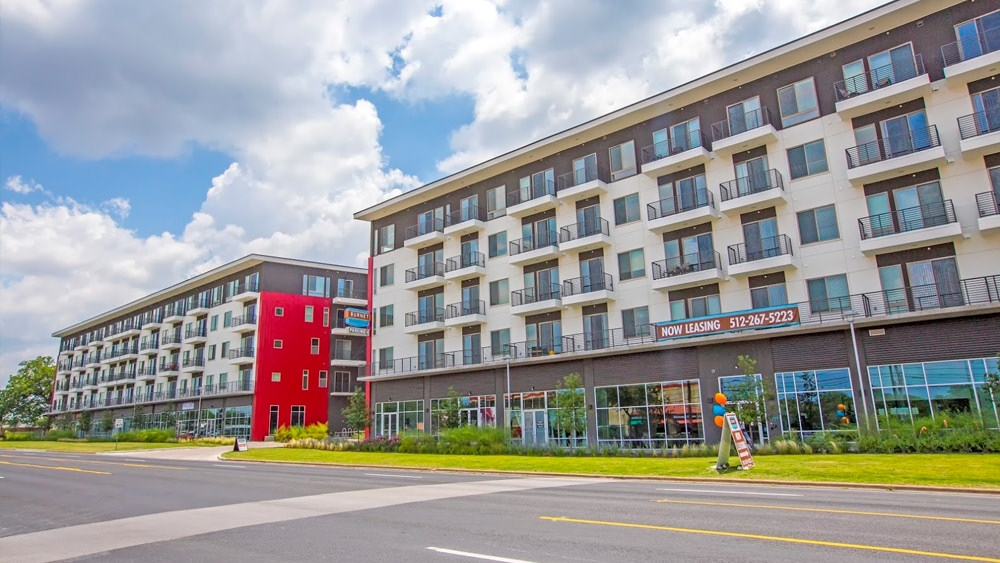 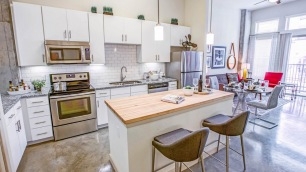 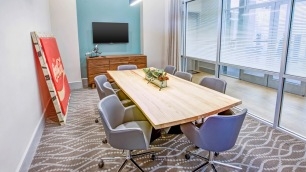